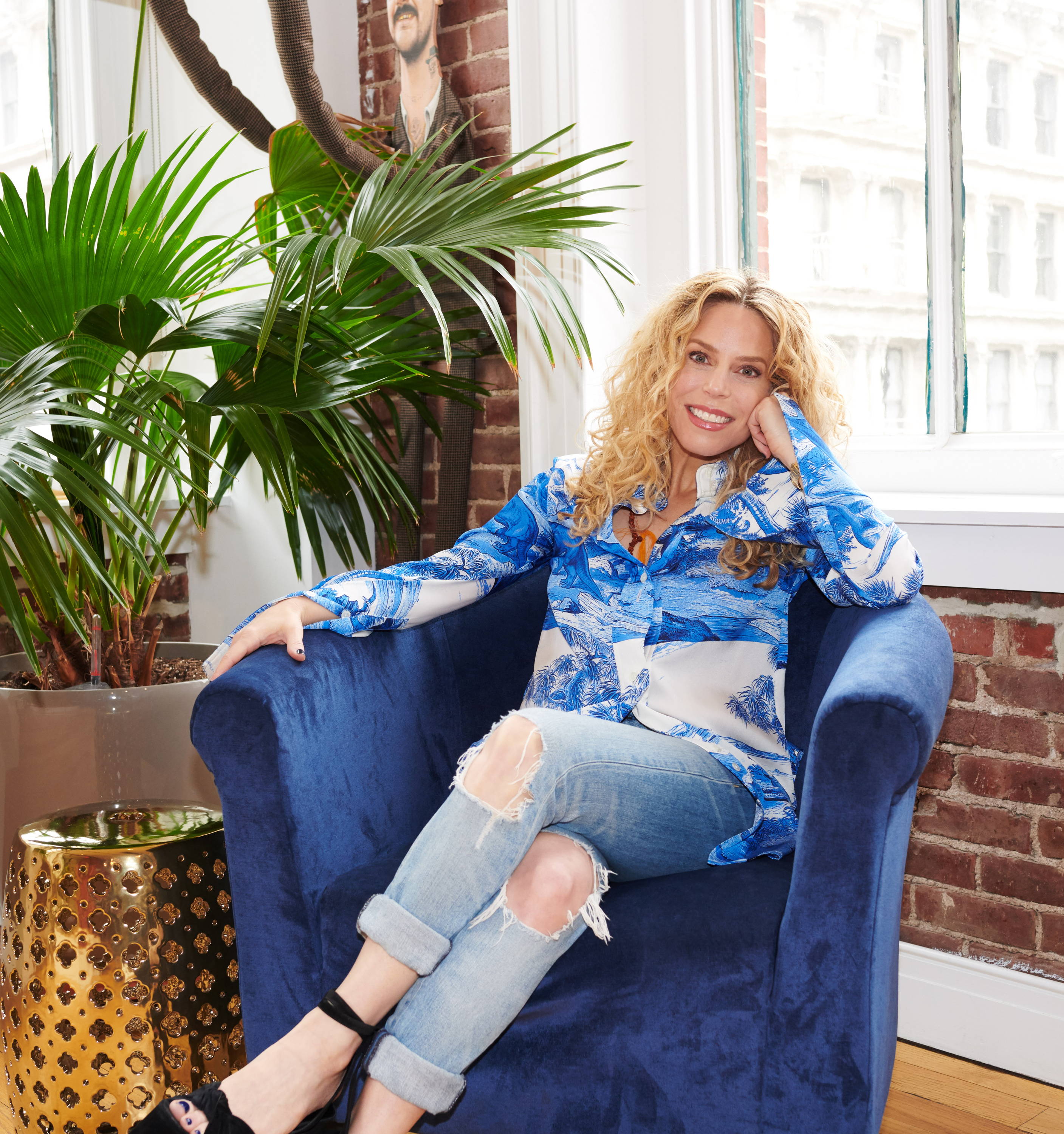 Co-Founder Karen Robinovitz is a media veteran who launched Digital Brand Architects (DBA) the first talent management agency for digital influencers. Largely credited for creating the social media influencer market, Karen has been listed as one of 80 Women of Power by Variety and Forbes has called her one of the best-branded women in social media. Before DBA, she created social media strategies for brands such as Tiffany & Co., Tory Burch, Coach, and Estée Lauder Companies. She spent a decade as an accomplished journalist, contributing to the New York Times, Harper’s Bazaar, Elle, and Marie Claire amongst others, and was on-air talent on VH-1, E!, MTV and more. She has authored three books, all of which went into over seven printings. Karen is on the boards of both the Brooklyn Museum and the Bronx Museum of the Arts. She turned to slime, her favorite toy as a four-year old (when slime first launched as a consumer product), when she hung out with Mattie, her friend’s daughter last summer. “When I made slime with my friend’s 10 year-old, I was immediately brought back to a childhood happiness I hadn’t felt in a long time.” She and her co-founder, Sara, began brainstorming and the rest is history. They still make slime every Sunday with Sara’s family.

Favorite Slime: A DIY clay sneaker, smushed into purple and blue glossy, scented like a cupcake

Co-founder Sara Schiller is credited for re-inventing the“meetings business with her company, Meet, which launched over a decade ago. With three curated venues, each filled with contemporary art, evocative design, and high technology, Meet revolutionized how corporations gather for offsite brainstorming sessions, focus groups, pitch meetings, and launches. Like her partner, Karen, she is an avid art collector and was behind the world’s largest blog dedicated to street art - Wooster Collective. In 2006, Sara and her husband opened a critically acclaimed street art pop up in Soho, 11 Spring. Together, the duo authored multiple books, including one of Taschen’s best sellers, “Trespass: A History of Uncomissioned Urban Art.” She previously worked for Starwood Hotels and earned her MBA from Stern School of Business. She is a slime-making mom to seven and twelve year-old girls, Sloomoo’s Chief Creative Kids. 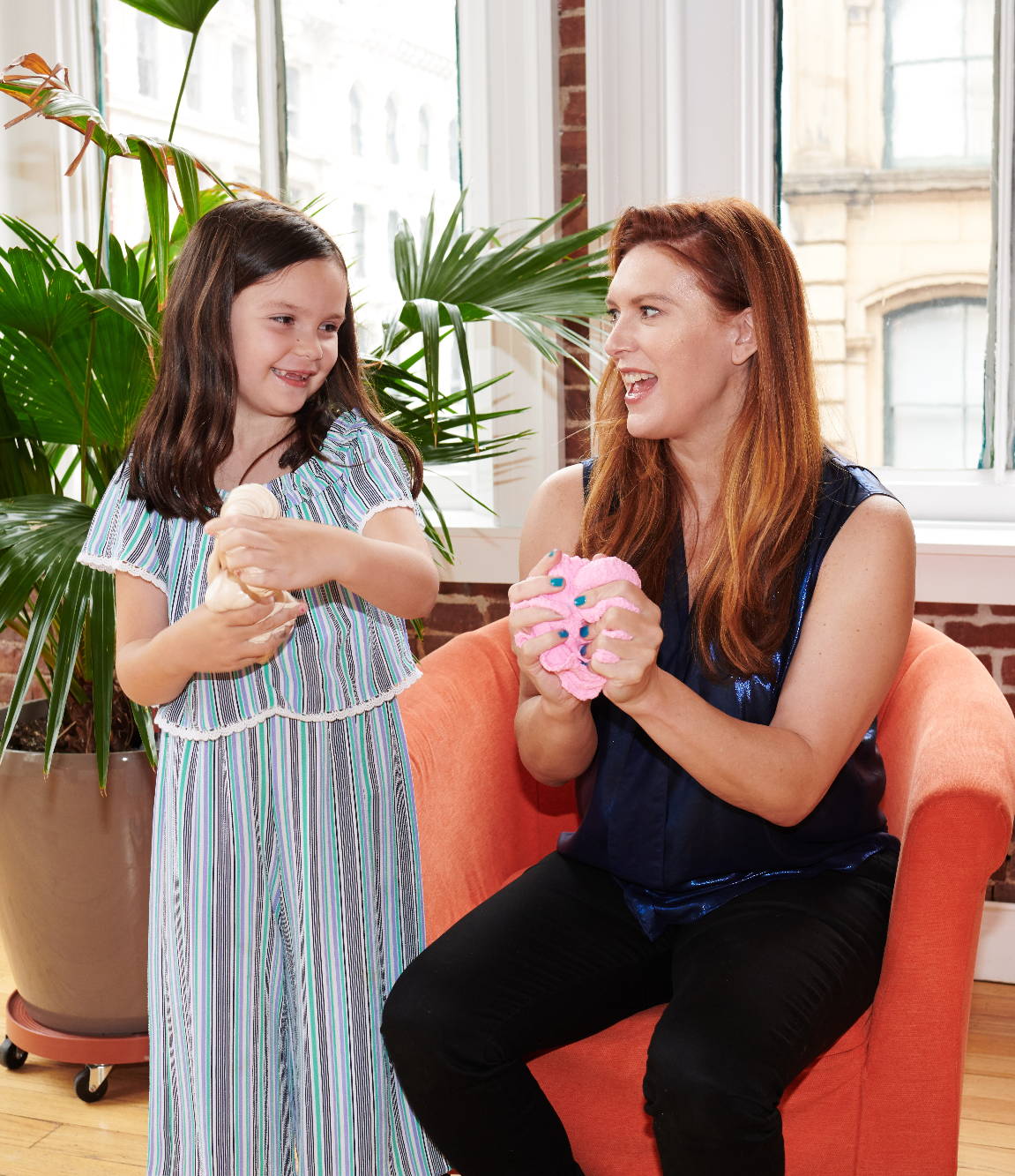 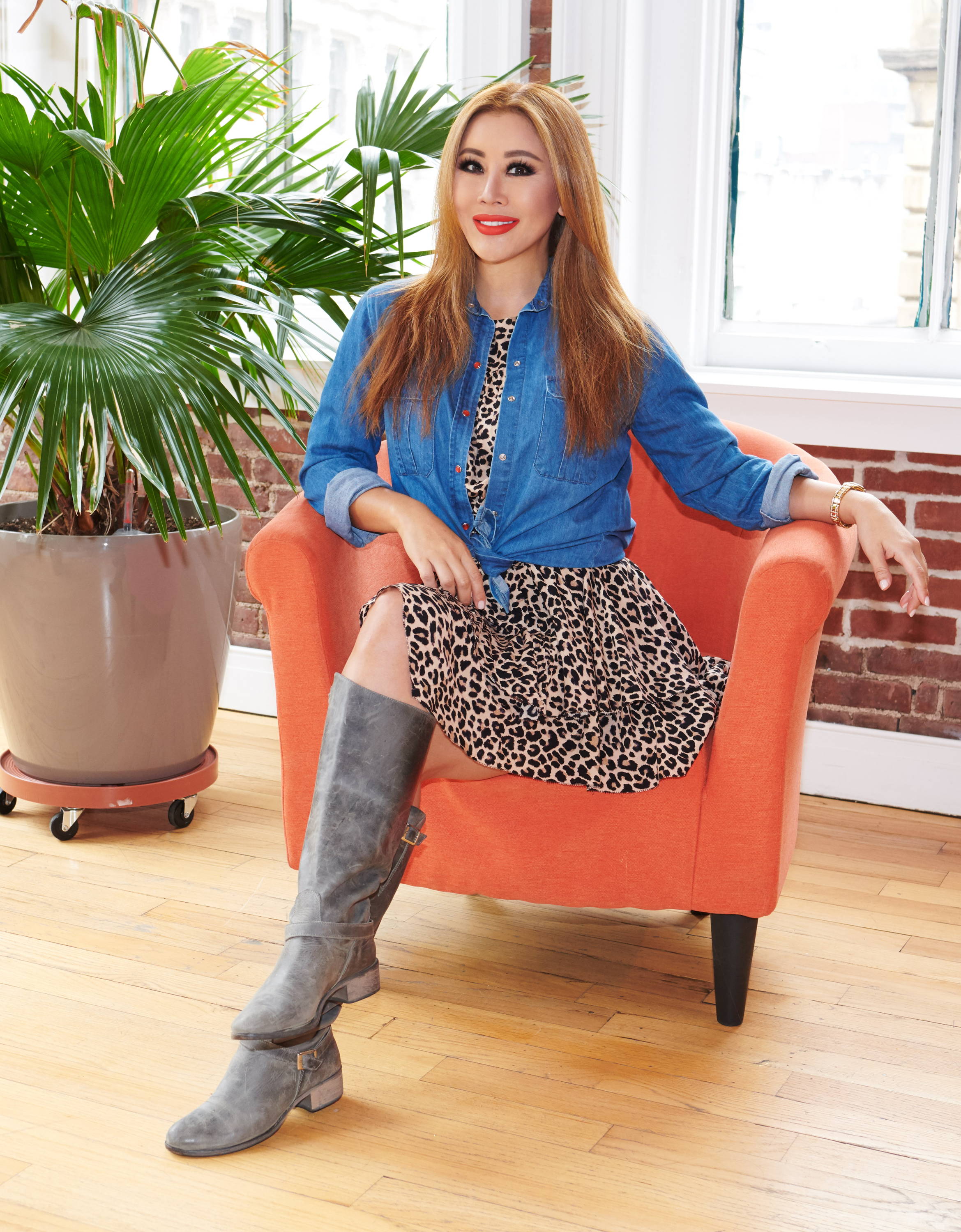 Founding partner, Toni Ko is a serial entrepreneur with a track record in developing and building successful brands. At the age of 25, she founded her first company, NYX Cosmetics, which was acquired by L’Oreal in 2014. By the time of sale, NYX had a revenue growth of well over 100 million dollars and is currently available in thousands of retailers in over 70 countries. April 2016, she launched her second company, Thomas James LA, to fill the market need for accessibly priced, well-made sunglasses. Toni has received numerous awards, including being honored at the National Women’s History Museum’s “WomenMaking History” brunch. She was named Entrepreneur of the Year by ABA, received the 2015 Leadership Award from NAWBO, and the Lifetime Achievement Award by the Beauty Bus Foundation in 2013. She was featured on the cover of the Forbes annual “America’sRichest Self-Made Women” issue. In 2014, she started the Toni Ko Foundation, where she lends support to organizations that help women and children. Toni is a member of the 2019 Class of Henry Crown Fellows within the Aspen Global Leadership Network at the Aspen Institute. She lives in LA with her dog, Bruce, and pet chickens.